And as an accomplished television producer, Michael is the creator and Executive Producer of the critically acclaimed TV series Hollywood Medium with Tyler Henry on E! Network, Now in it’s 4th Hit Season. Michael also currently has a development deal as Executive Producer with Netflix on a new “Working Title” series for fall of 2021. He is currently the Senior Supervising producer of Extra’s Mansions and Millionaires. As well as the creator and Executive Producer of Mansion Hunters for Reelz Channel. His Production Company Corbett Stern Productions is a joint venture between Emmy Winning Actor/Producer/Host Michael Corbett and Emmy Winning producer Larry Stern. The company specializes in finding compelling characters and stories that bring more to television than simply entertainment.

Corbett Stern Productions creates, sells and executive produces unscripted television.  They created and executive produced 4 seasons of the hit E! Television series Hollywood Medium with Tyler Henry.  Currently, they have created and are executive producing a new series for Netflix.  Corbett/Stern also created and executive produced the series, Mansion Hunters, for Reelz channel, a pilot for Freeform, and are current creative partners on a pilot at Discovery.  Michael Corbett is a two-time Emmy winning Daytime television and Broadway actor; and, senior producer and one of the hosts of the National TV entertainment news series Extra!  Larry Stern is a two-time Emmy Winning Producer and the founder of Indigenous Pictures. Together they have also created and produced a 50 City Live Tour: Tyler Henry: An Evening of Hope and Healing. Their priority is to tell stories that bring light and positivity to the world. 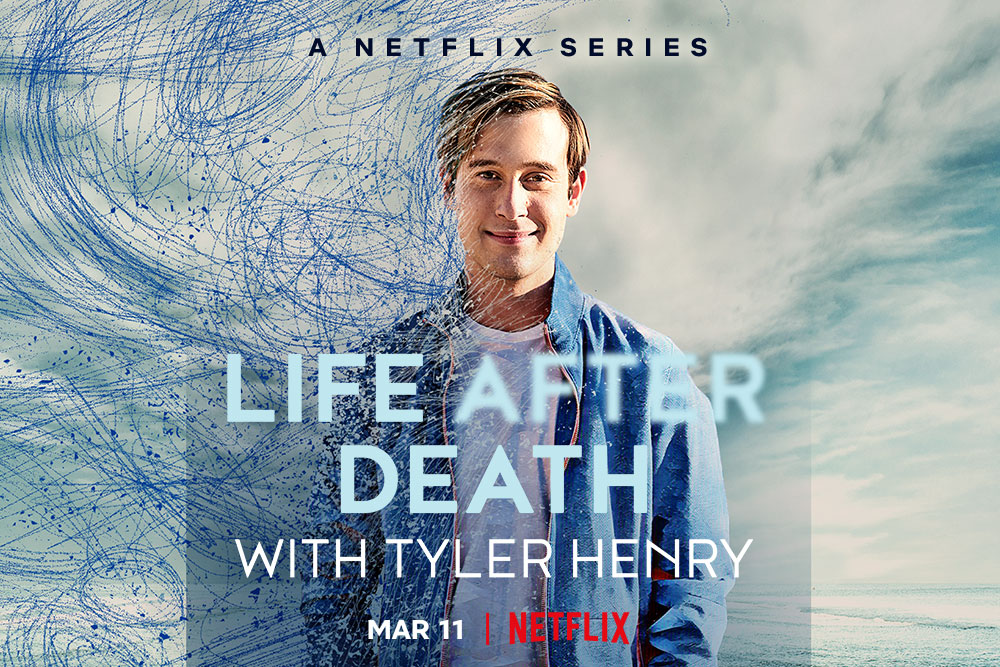 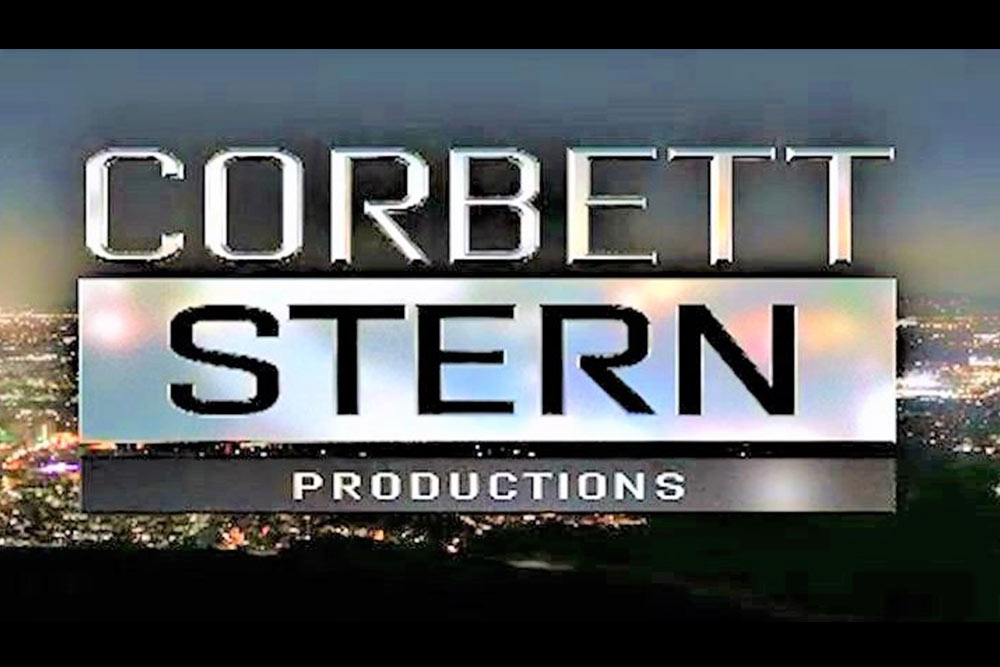 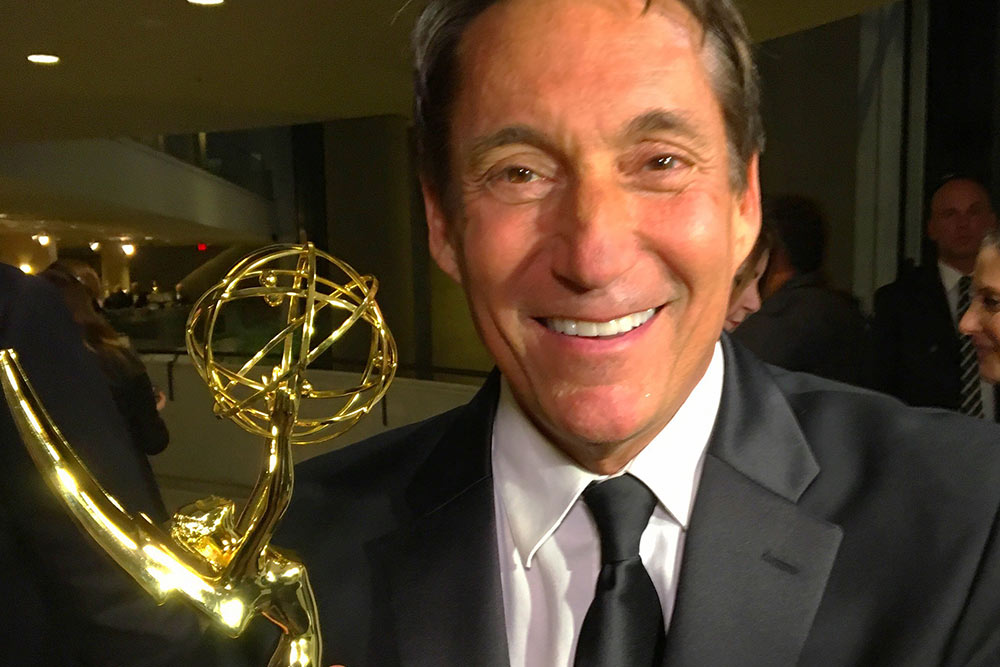 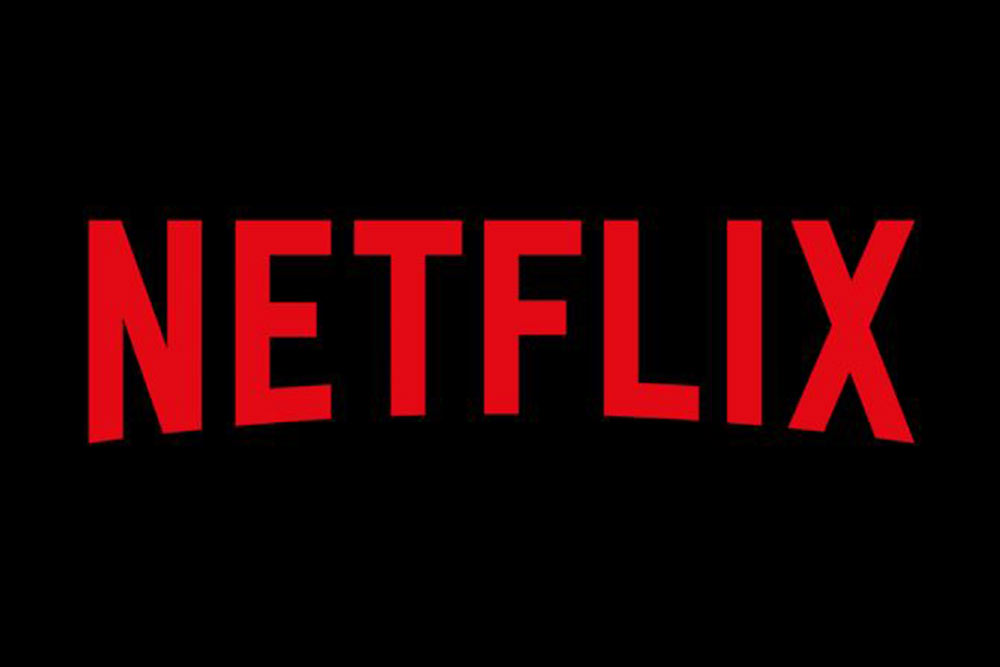 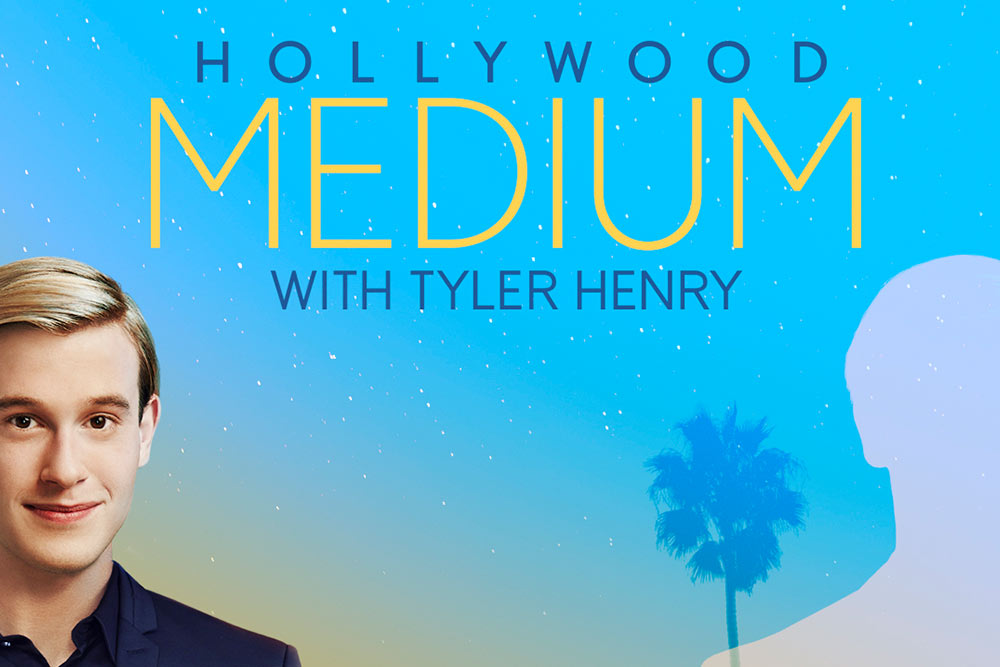 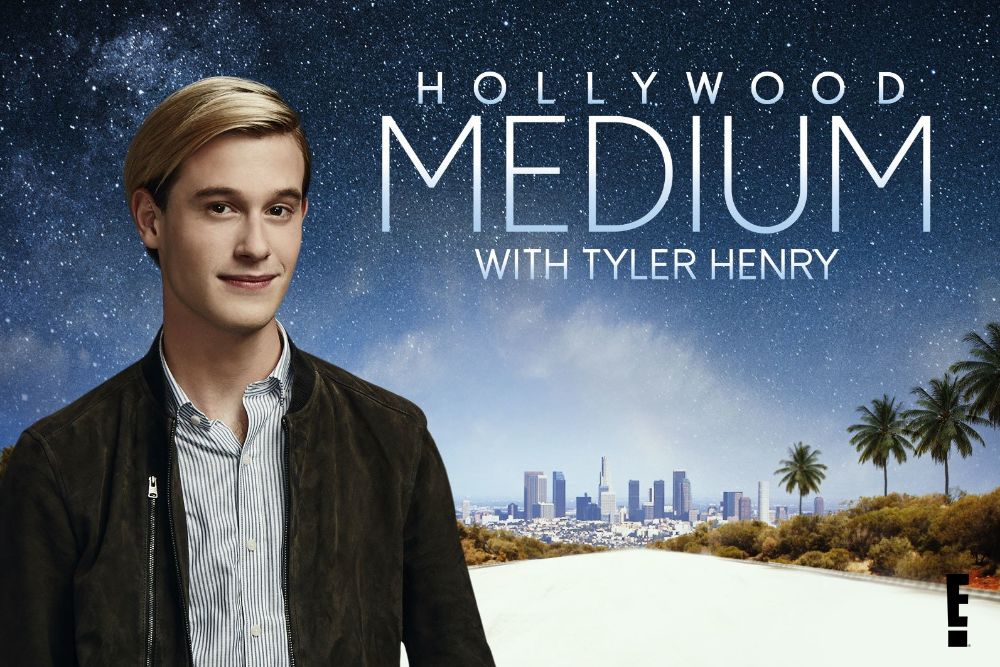 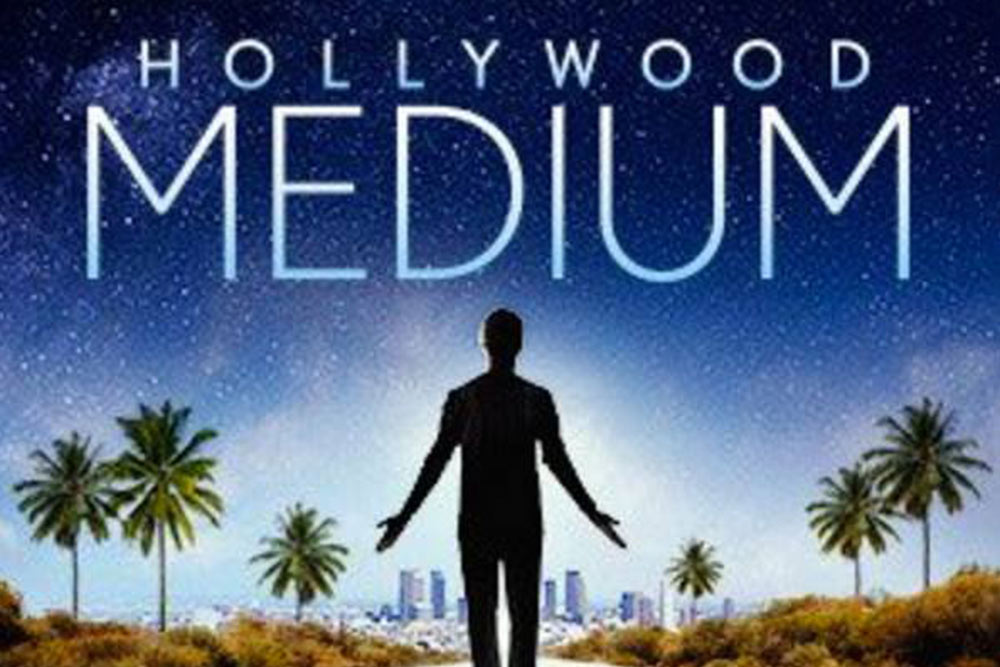 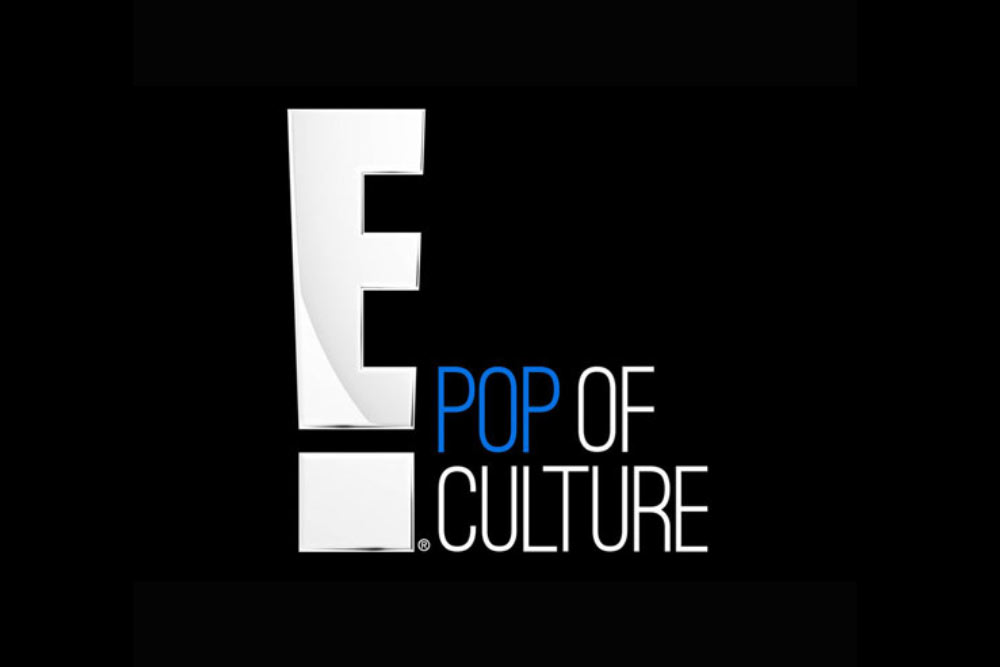 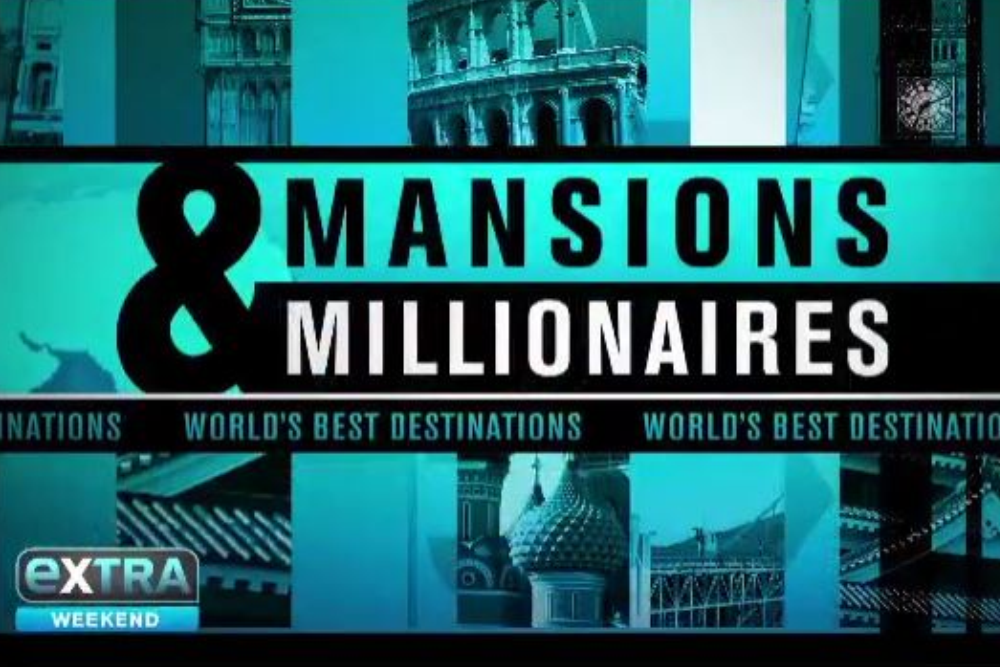 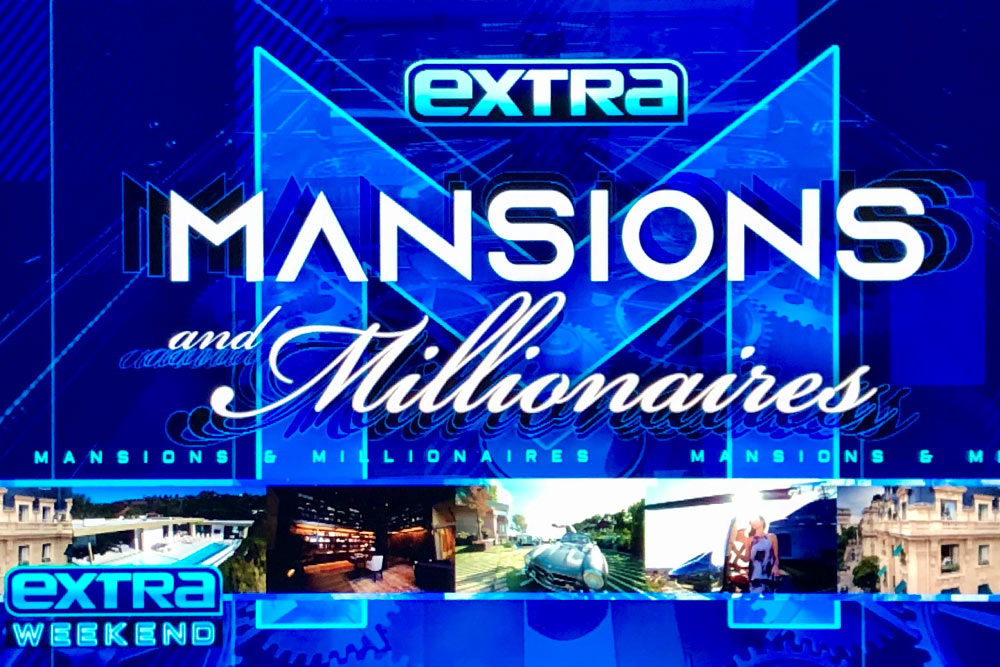 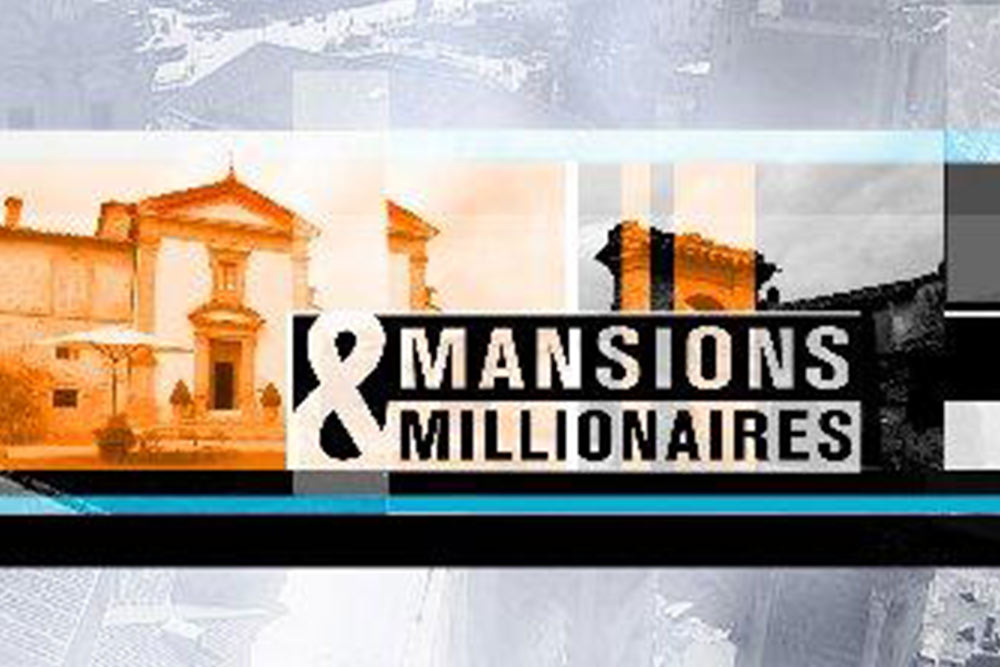 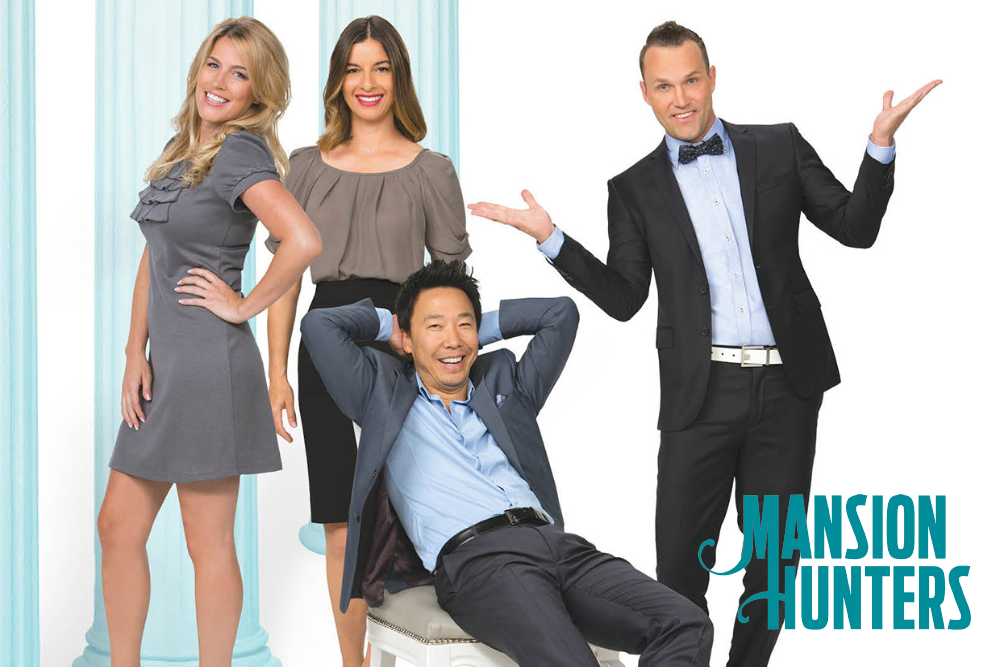 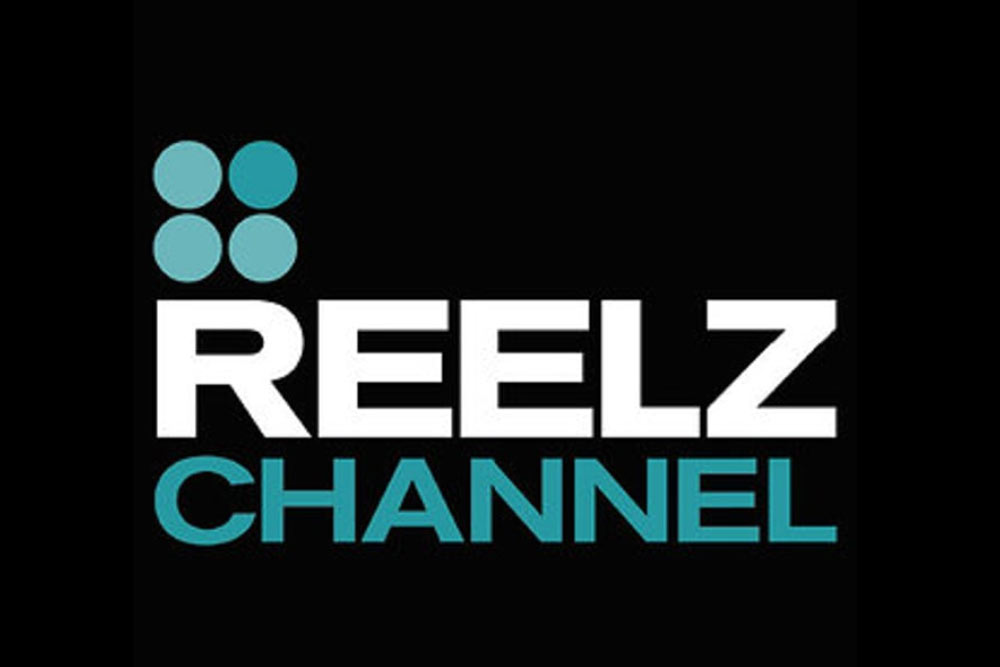 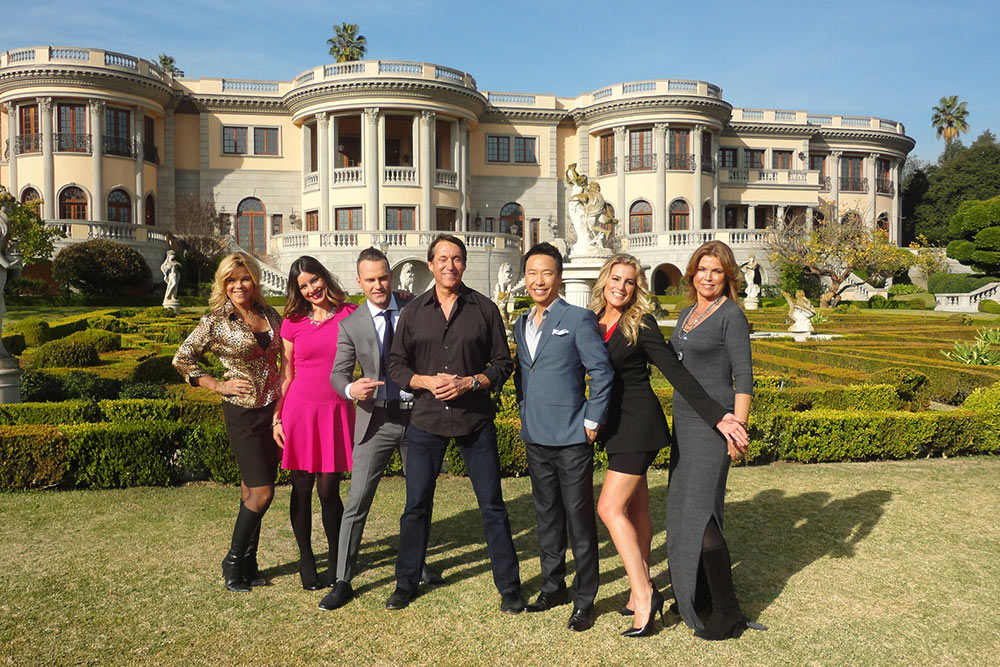 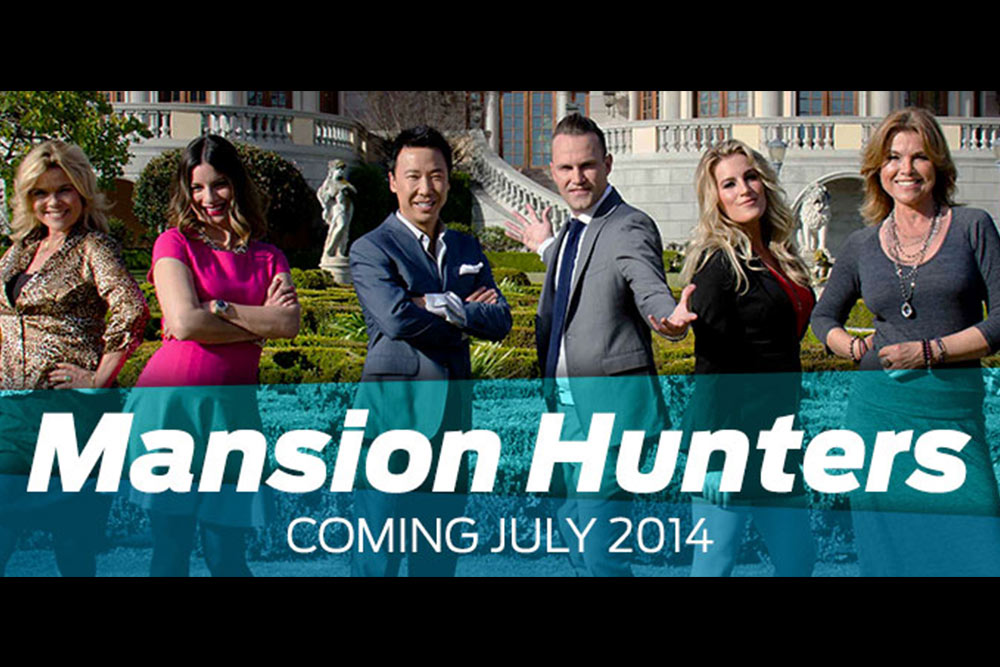