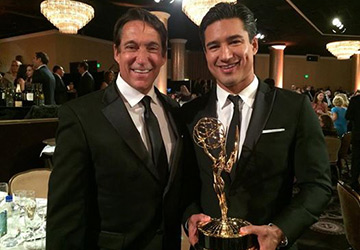 Two time Emmy Winner Michael Corbett is the one of the hosts/correspondents/ of the number-one-rated nationally syndicated news magazine Extra on Fox. Corbett also hosts and is the Senior Producer of Extra’s Mansions & Millionaires!, Extra’s top-rated weekend shows, with over 1.2 million viewers per week.

He is also regularly appears as a host/ real estate/ lifestyle expert on The View, Fox and Friends, CNN, the Discovery Channel, ABC, Fox and CBS News and had a long feature run on Larry King Live! He has been featured in People magazine, Newsweek, Dwell, Robb Report, the Los Angeles Times, and the New York Times and his own blog on The Huffington Post.

Michael has also hosted numerous DYI Shows and Infomercials, Satellite Media Tours, commercials, and had his own line of DIY products on the Home Shopping Network. 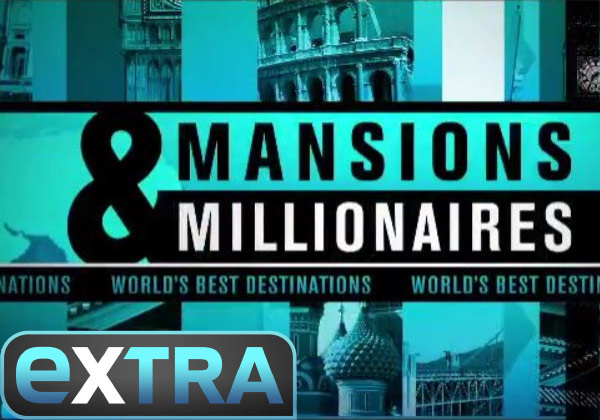 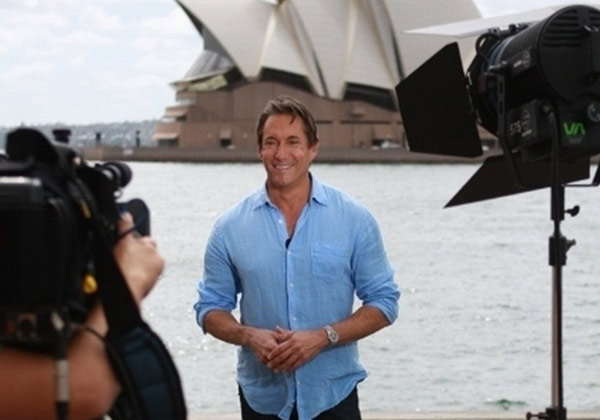 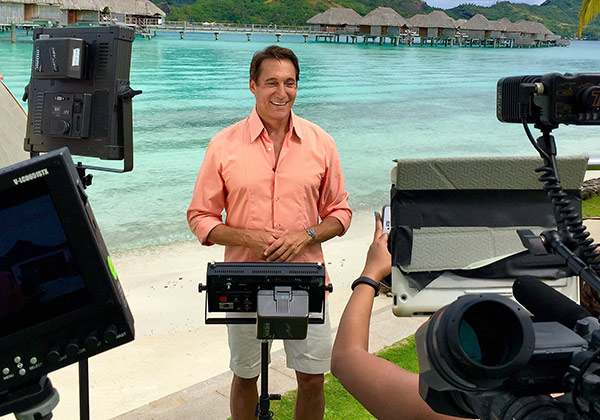 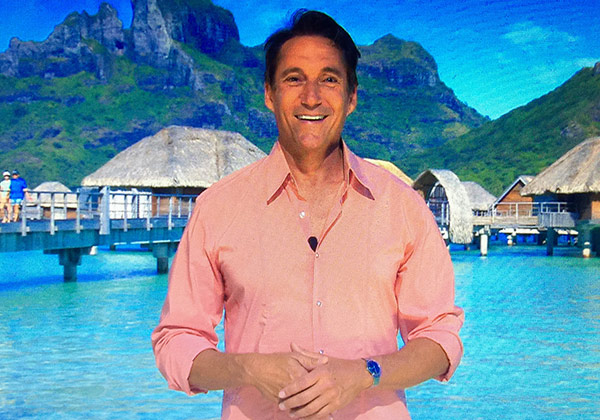 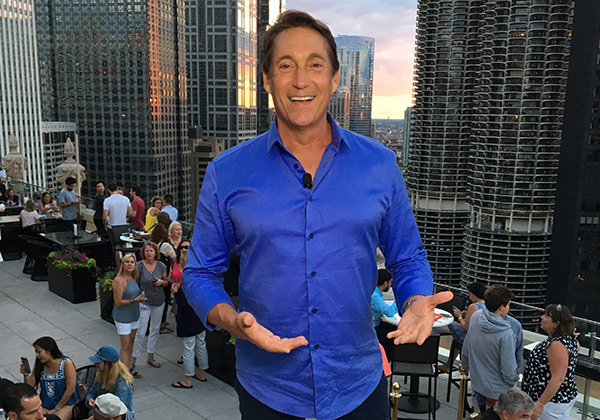 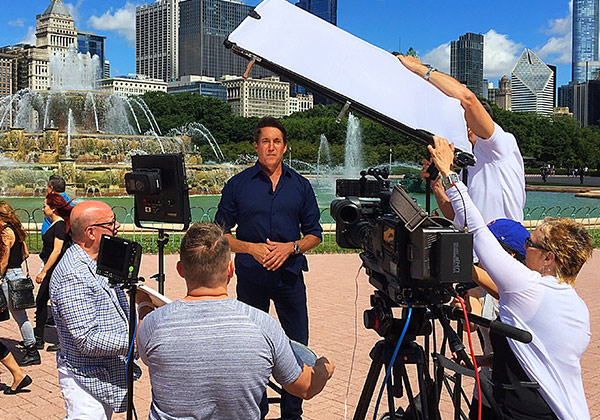 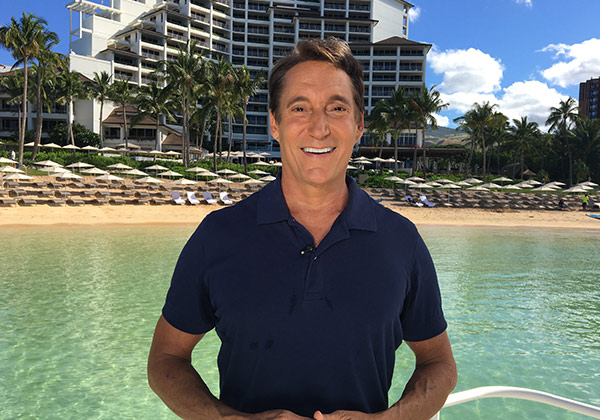 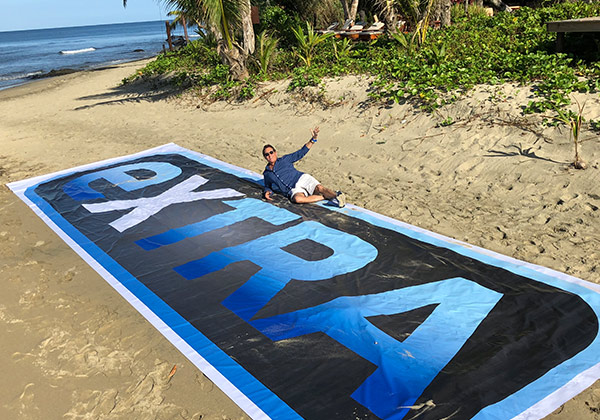 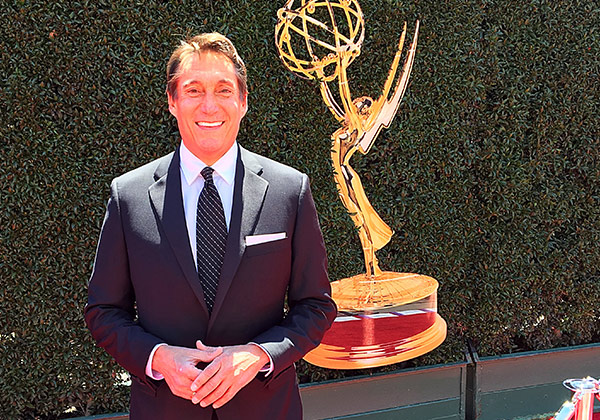 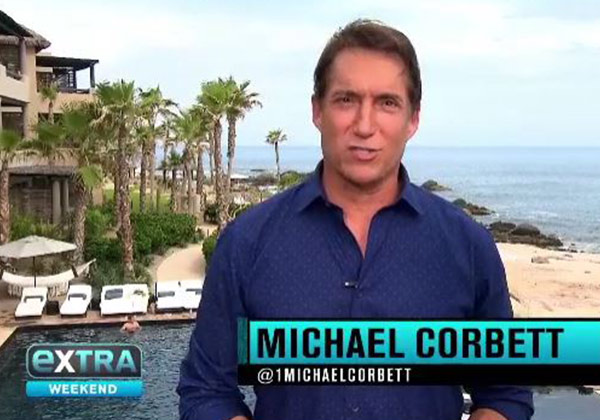 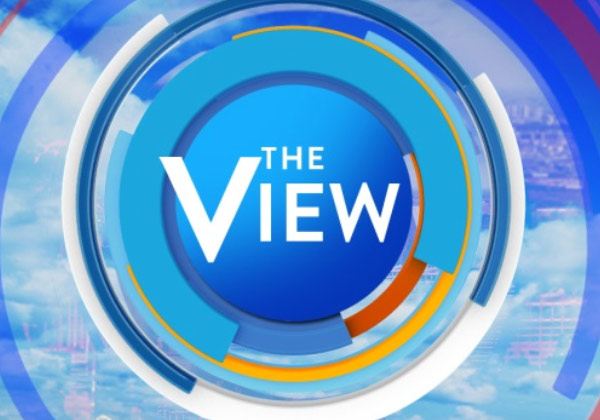 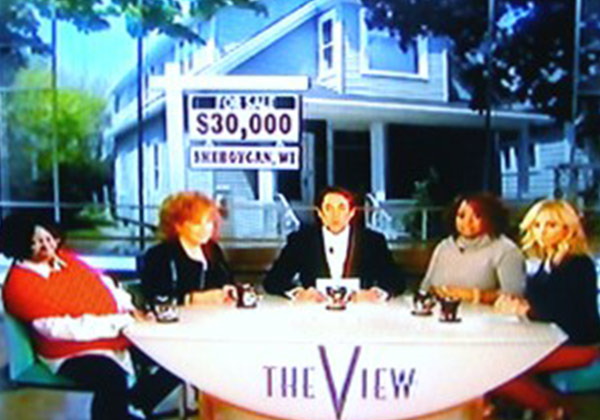 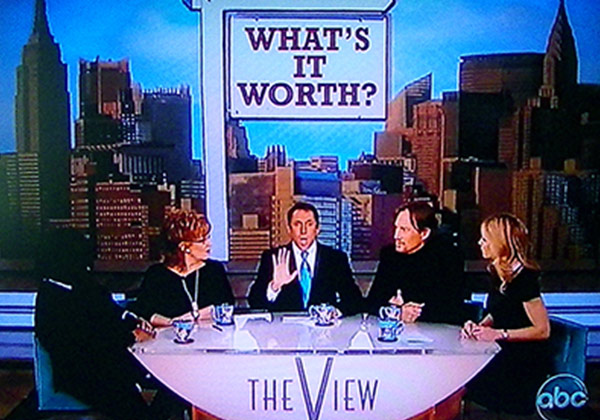 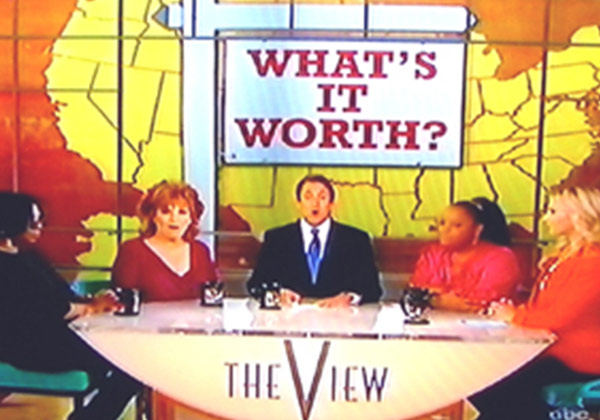 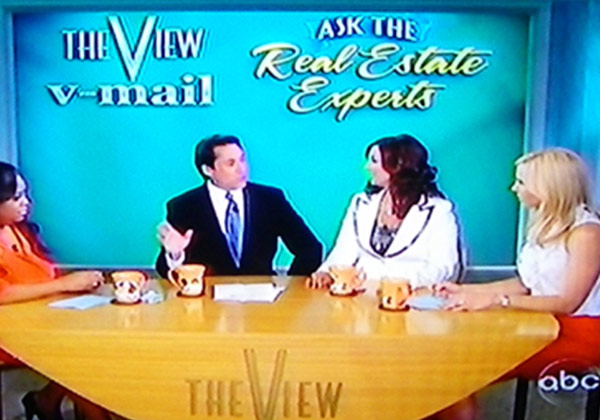 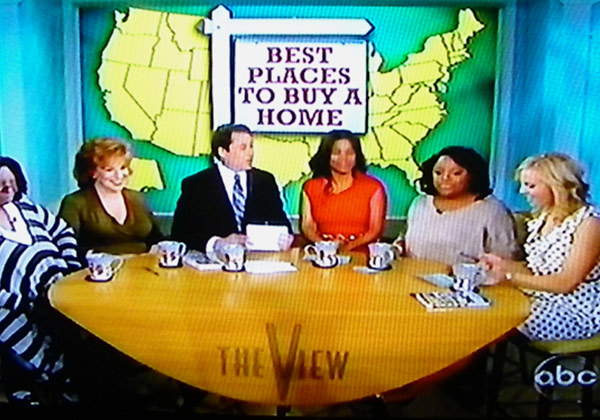 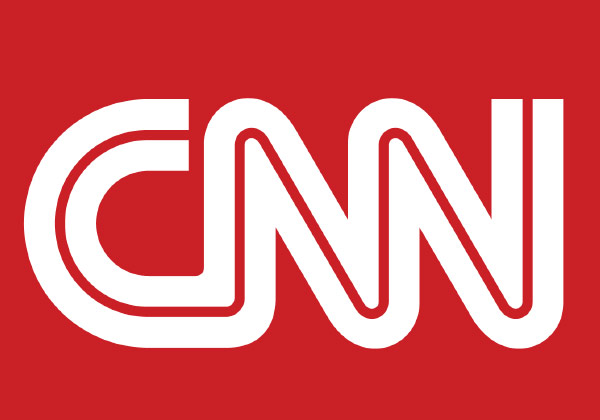 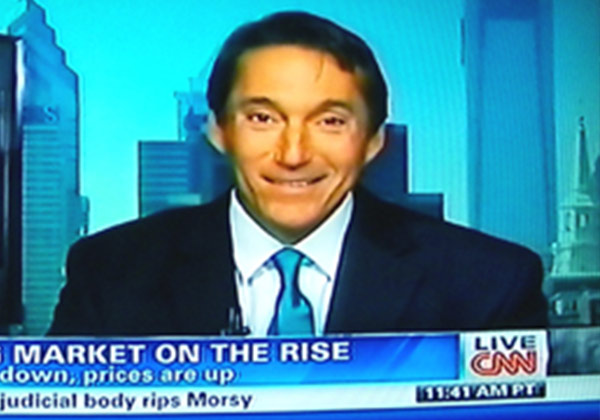 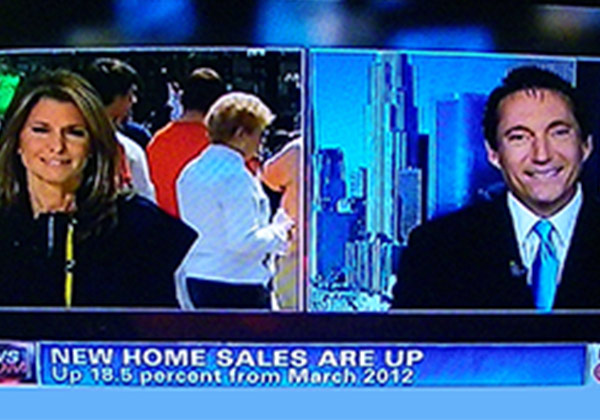 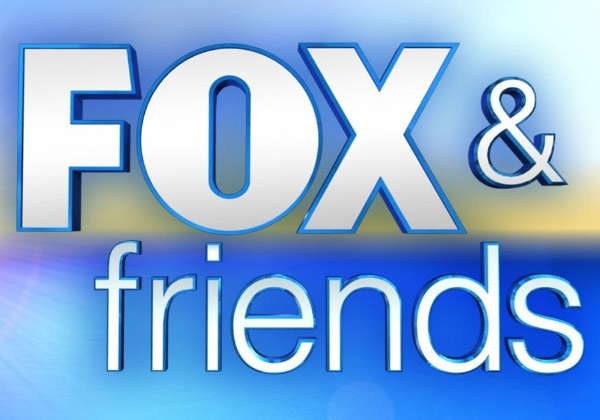 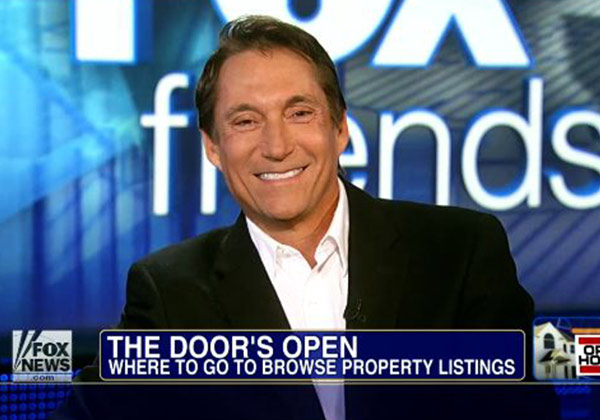 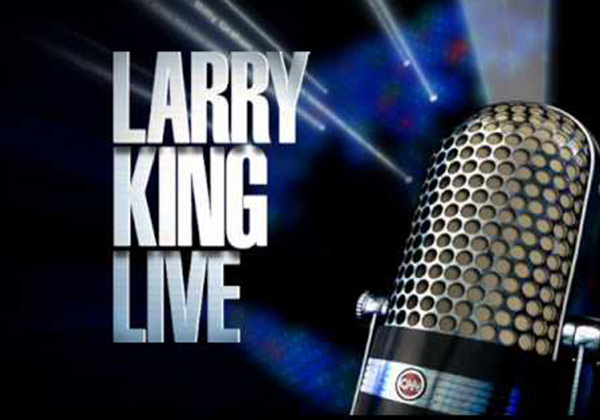 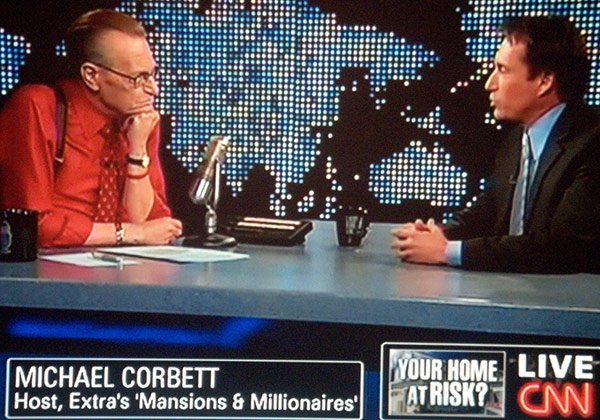 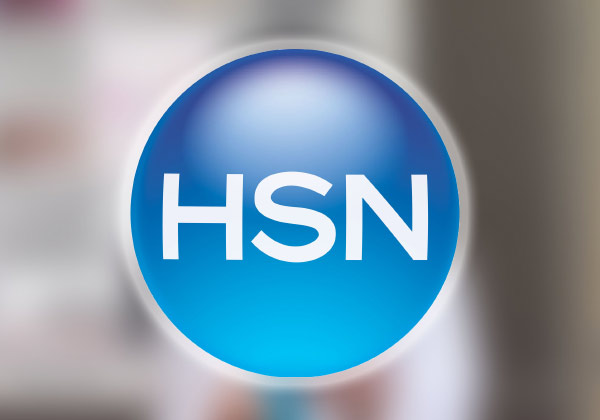 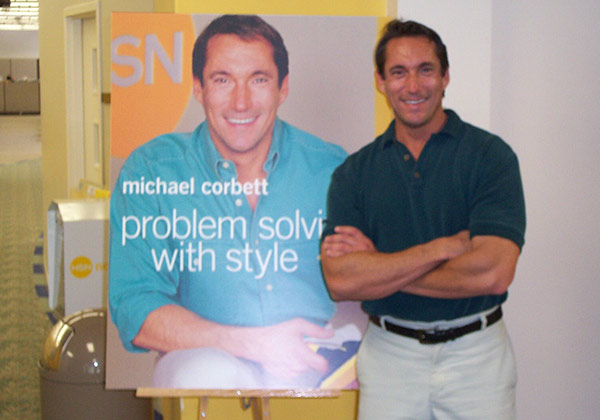 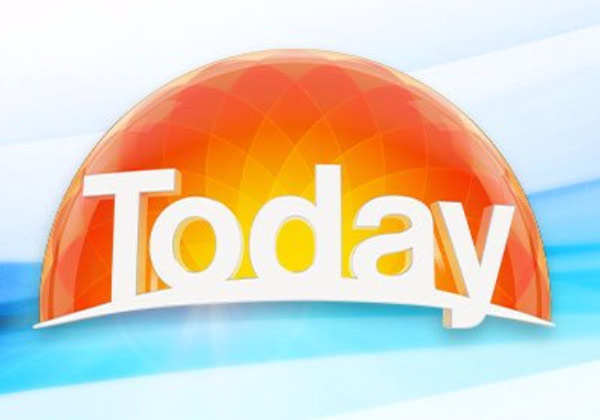 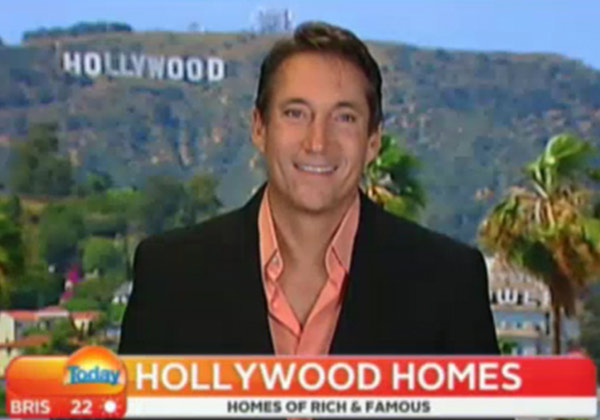 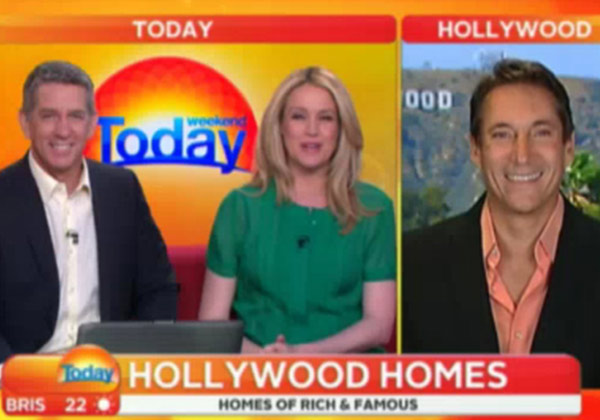