Michael Corbett is a TV Producer and the creator and Executive Producer of the critically acclaimed TV series Hollywood Medium with Tyler Henry on E! Network.

Michael is best known by audiences from his long popular run on CBS’s #1 rated Young And The Restless as the womanizing David Kimble; ( Voted by People magazine’s “Soaps Most Lovable Cad”) , 3 yrs on NBC’s Search For Tomorrow; and 3 yrs on ABC’s Ryan’s Hope.

Michael Corbett is the one of the hosts/correspondents/ of the number-one-rated nationally syndicated news magazine Extra on Fox. Corbett also hosts and is the Senior Producer of Extra’s Mansions & Millionaires!, Extra’s top-rated weekend shows, with over 1.2 million viewers per week.

He is also regularly appears as a host/ real estate/ lifestyle expert on The View, Fox and Friends, CNN, the Discovery Channel, ABC, Fox and CBS News and had a long feature run on Larry King Live! He has been featured in People magazine, Newsweek, Dwell, Robb Report, the Los Angeles Times, and the New York Times and his own blog on The Huffington Post.

According to the Los Angeles Times, Michael Corbett, is The #1 best-selling Real Estate author in the country with three successful books.

As an accomplished bestselling author, Corbett shares his real estate expertise through his three best-selling books. Including Find It, Fix It, Flip It! Make Millions in Real Estate—One House at a Time; Before You Buy- The Homebuyer’s Handbook for Today’s Market; Ready Set Sold. 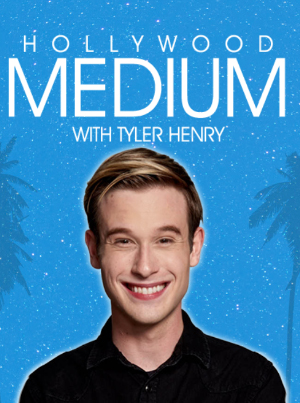 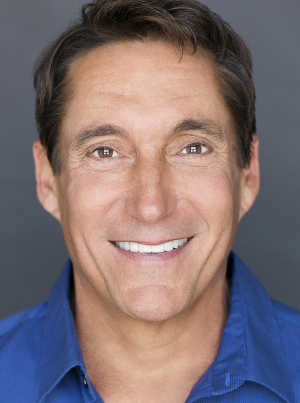 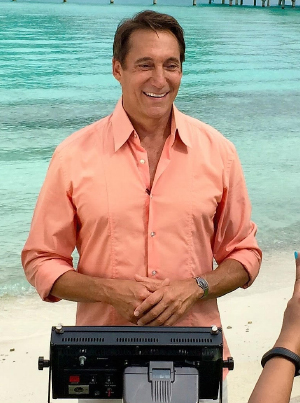 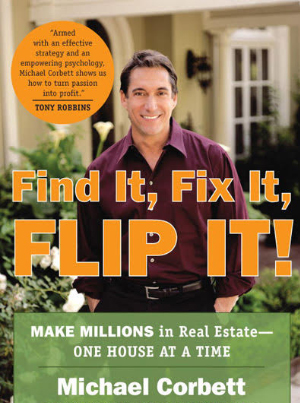